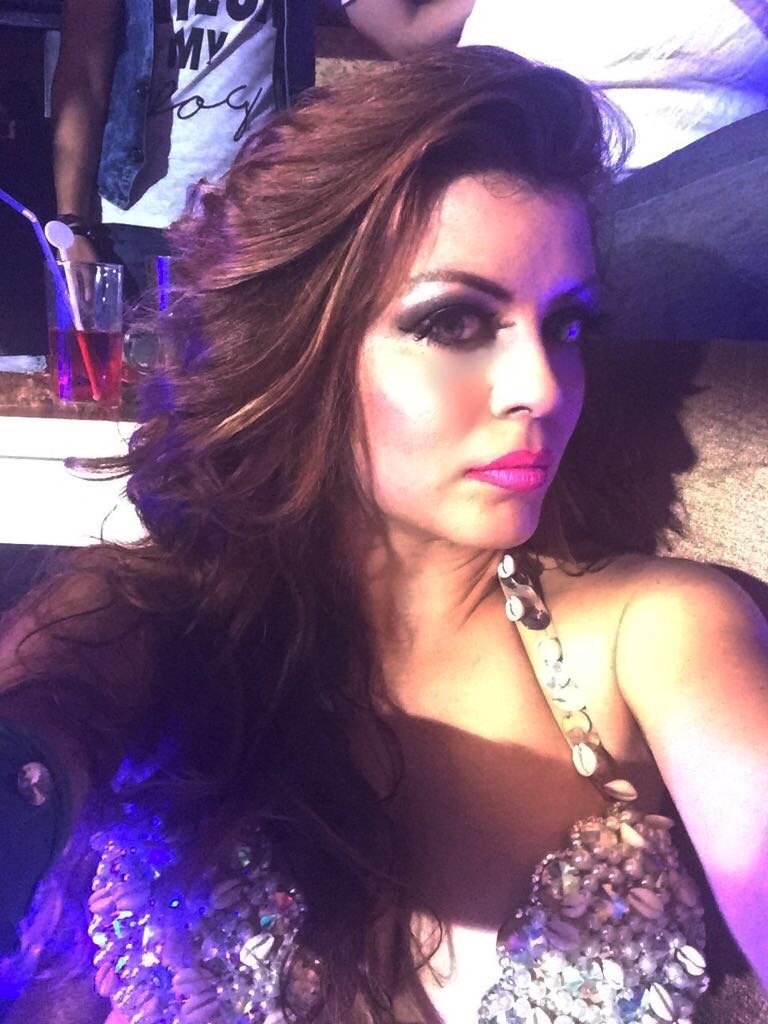 More than two years ago, I traded in the hustle and bustle of New York City for Cairo.  I had just graduated from Harvard University with a Masters degree in Middle Eastern Studies, and had won a Fulbright scholarship to write a book about belly dance in Egypt.   A more secretive goal of mine, however, was to learn real Egyptian belly dance.  Ever since participating in Raqia Hassan’s Ahlan wa Sahlan dance festival in 2006, I knew that it could only happen in Egypt.

Though I had taken belly dance classes and performed for a year in New York City, I had never seen the likes of Dina, Randa, Asmahan, Sorraya and Katia in the States.  Their performances at the festival’s opening and closing galas mesmerized me, but also made me realize that I didn't know how to dance.  I realized that in order to be a fraction as good as these women, I would have to spend some time living in Egypt.

Convinced that moving to Egypt was all but impossible, I put this desire on the backburner and focused on school.  I applied to Harvard University's Masters program in Middle Eastern Studies and was accepted.  For the next two years of my life, I spent days and nights in the library studying radical Islam, but I never forgot my dream to live in Cairo.  So I decided to apply for a Fulbright Scholarship to get funded to do research in Egypt.

The Fulbright seemed to be the perfect way to go, but I would have to propose an innovative and compelling research project to win a scholarship.  Of course, the first topic that popped into my head was belly dancing, but what exactly about this dance was research worthy?  What would make it interesting and important to the non-belly dancing American majority?

After much brainstorming, I decided I would write a book about how the Islamic resurgence in Egypt has negatively impacted belly dance in Egypt, and women's lives in general.  I would demonstrate how belly dancing had been widespread 30 years ago, and how there were so many stars.  And how today, there's just Dina, and tomorrow, nobody.  And I would try to figure out why.

To my delight, I won a Fulbright.  And I was ecstatic!  Finally, I would get my heart's desire while simultaneously engaging my academic side (in a belly dance sort of way! :)
Since arriving to Cairo in September of 2008, I've accomplished a lot, including things I never intended to.  I interviewed belly dance superstars, (interviews will be posted later),  taken lots of classes, participated in numerous festivals, and have been featured as a teaching assistant for the DVDs of Raqia Hassan, Mohamed Shahin, Dalila of Cairo, and Atef & Magda of the Reda Troupe.  I've also been designing my own costumes and working with top Cairo designers to execute my ideas.

Most unexpectedly, I began dancing in Cairo, living a dream I never knew I had. Though I never entertained the thought of dancing here, countless opportunities started presenting themselves.   Most recently, I signed contracts with the Semiramis Hotel and with Egypt Tours Nile Cruises, where I have been performing between 2 to 6 shows a night, every night.

My good fortune notwithstanding, I'd be lying if I said my life here is all glitz and glam.  Living and dancing in Egypt comes at a huge expense--mentally, emotionally, physically and financially.  Little by little, so many of the things I value have been taken away from me.  Certain freedoms, financial security, independence, at times even happiness, self-respect and sanity.  Not to mention I miss my family and friends back home.

So why do I do it?  I do it because nothing compares to the joy I get from performing to a large band in front of an appreciative audience.  I do it because I love creating my entire show from choosing musicians to choreographing dances and everything in between.

I also do it because I can, and WHILE I can.  The sad truth is that belly dancing is a short-lived career (at least in Cairo).  It demands a certain look and age.  If I’m going to be a belly dancer in Cairo, now’s the time, before I get any older, married, and tied down in other commitments.  And though I get loads of criticism from family, friends, and other dancers for choosing this career path, I know in my heart that this is what I want to do.  Indeed, my biggest fear is turning forty, looking back on my life, and uttering the words “I wish I would have…”  By the look of things so far, I won’t have to worry about that! :)
Posted by Luna of Cairo at 1:01 AM

Labels: biography, fulbright, my story
Email ThisBlogThis!Share to TwitterShare to FacebookShare to Pinterest 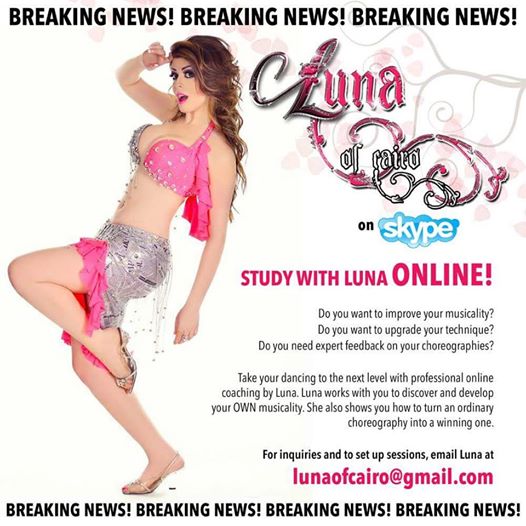